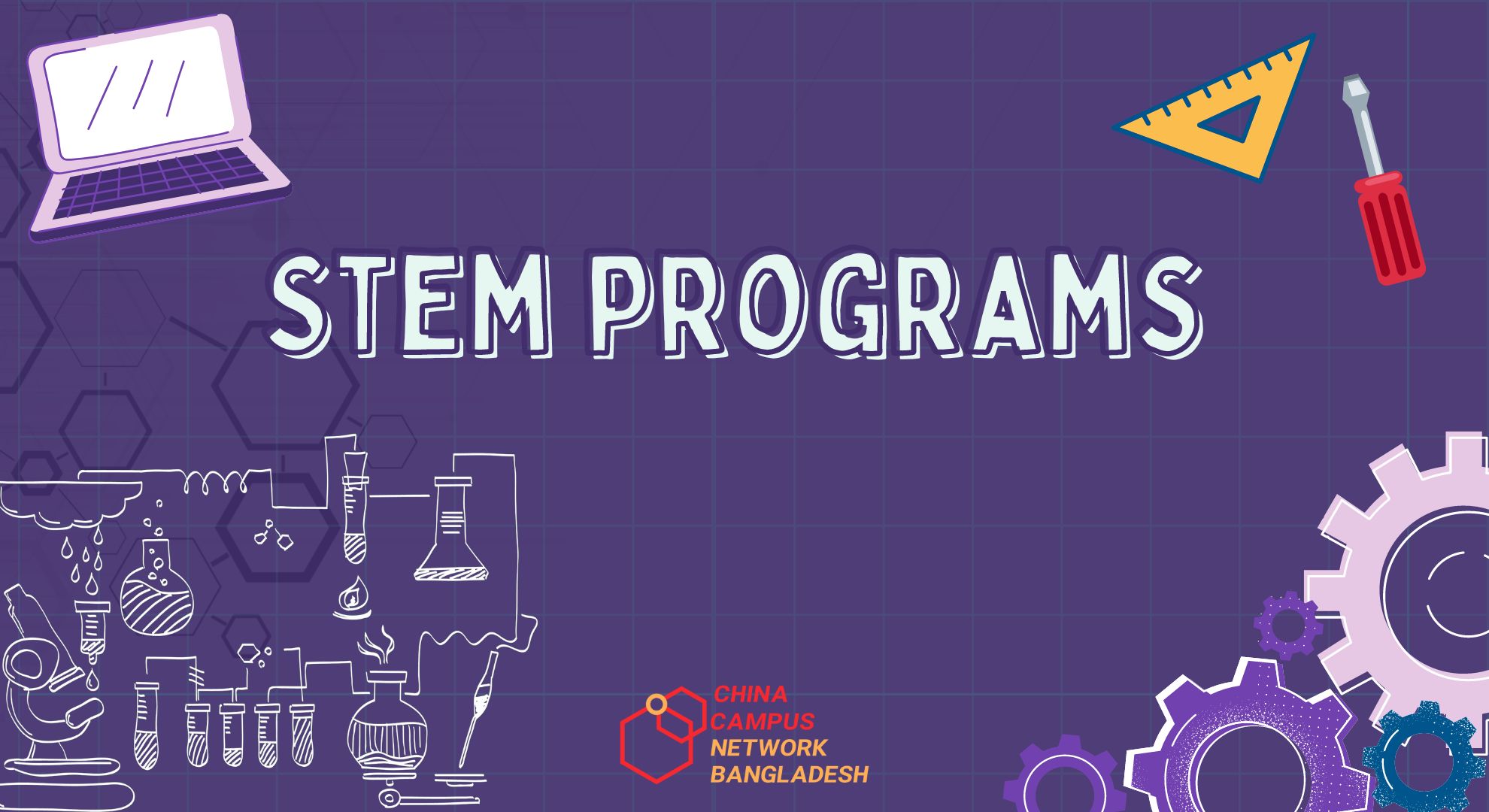 Study of STEM programs in China for Bangladeshi students

The development of STEM (Science, Technology, Engineering and Mathematics) course instruction in China

The development of China’s modern educational system at the beginning of the 20th century marked the beginning of the country’s STEM education history. The Chinese government began putting a lot of focus on STEM education in the 1950s, and STEM programs spread across the nation. The Cultural Revolution of 1966–1966, however, halted the advancement of STEM education in China, and it wasn’t until the 1980s that the nation started to reestablish its STEM infrastructure. China has made enormous strides since then to improve and extend its STEM programs, and it is now one of the top nations in the world for STEM education.

The current state of STEM education in China

The current state of STEM education in China is very strong. The Chinese government has made a significant investment in STEM education, and as a result, the country has a large and growing pool of highly skilled STEM workers. In addition, private companies in China are also playing an important role in supporting and expanding STEM education. The combination of government support and private investment has resulted in rapid growth in the number of STEM programs and students in China.

The role of private companies in STEM education in China

Private companies in China are playing an increasingly important role in supporting and expanding STEM education. Many companies are investing heavily in research and development, they are also providing financial support for Bangladeshi International students who wish to study STEM subjects. The involvement of private companies is helping to make China’s STEM programs some of the best in the world.

The challenges faced by STEM education in China

Despite the significant progress that has been made, there are still some challenges faced by STEM education in China. One of the biggest challenges is the lack of qualified teachers. In addition, there is also a lack of funding for research and development. Which limits the ability of Chinese scientists and engineers to compete with their counterparts from other countries. However, despite these challenges, China’s STEM programs are still among the best in the world.

The future of STEM education in China

The future of STEM education in China is very bright. The Chinese government is committed to further expanding and improving STEM programs throughout the country. In addition, private companies are also expected to continue to play a major role in supporting and expanding STEM education. The combination of government support and private investment is likely to result in continued growth and improvement in China’s STEM programs, making them some of the best in the world.

The Importance of STEM Program in China

International students from Bangladesh might think about enrolling in STEM programs in China as Bangladeshi for a variety of reasons.

First, China is home to some of the world’s top universities, which offer excellent STEM programs. For example, Tsinghua University and Peking University are both ranked in the top 20 of the Times Higher Education World Reputation Rankings. Additionally, many Chinese universities offer STEM programs that are taught in English, which makes them more accessible for international students who are from enrolled from.

For Bangladeshi international students, completing a STEM program in China can lead to a variety of opportunities.

First, graduates will have the chance to find employment in China, which is quickly growing in importance as a market for STEM-related positions.

Graduates will also have the chance to work for many multinational corporations, as many have operations in China.

The ability to use Chinese in a range of contexts, including business, academia, and government. That will also benefit the graduates.

To be admitted into a STEM program at a Chinese university, applicants must first meet certain requirements. These requirements vary depending on the university. But generally include a strong academic record, good test scores, and a demonstrated interest in the field of study.

One of the most important requirements for admission into a STEM program at a Chinese university is a strong academic record. Applicants must have consistently good grades in all of their courses, especially in math and science. In addition, they should have taken challenging courses and received high marks in them. Applicants who have not done well in their academic studies will likely not be considered for admission.

To be admitted into a STEM program at a Chinese university, applicants must have a strong academic record, good test scores, and a demonstrated interest in the field of study. These requirements ensure that only the most qualified and dedicated students are admitted into the programs.

BD International students should think about enrolling in STEM programs in China for a variety of reasons. Some of the best colleges in the world are located in China, which also provides several options for overseas students to get scholarships and financial help. Additionally, finishing a STEM program in China might lead to a variety of employment and educational options. 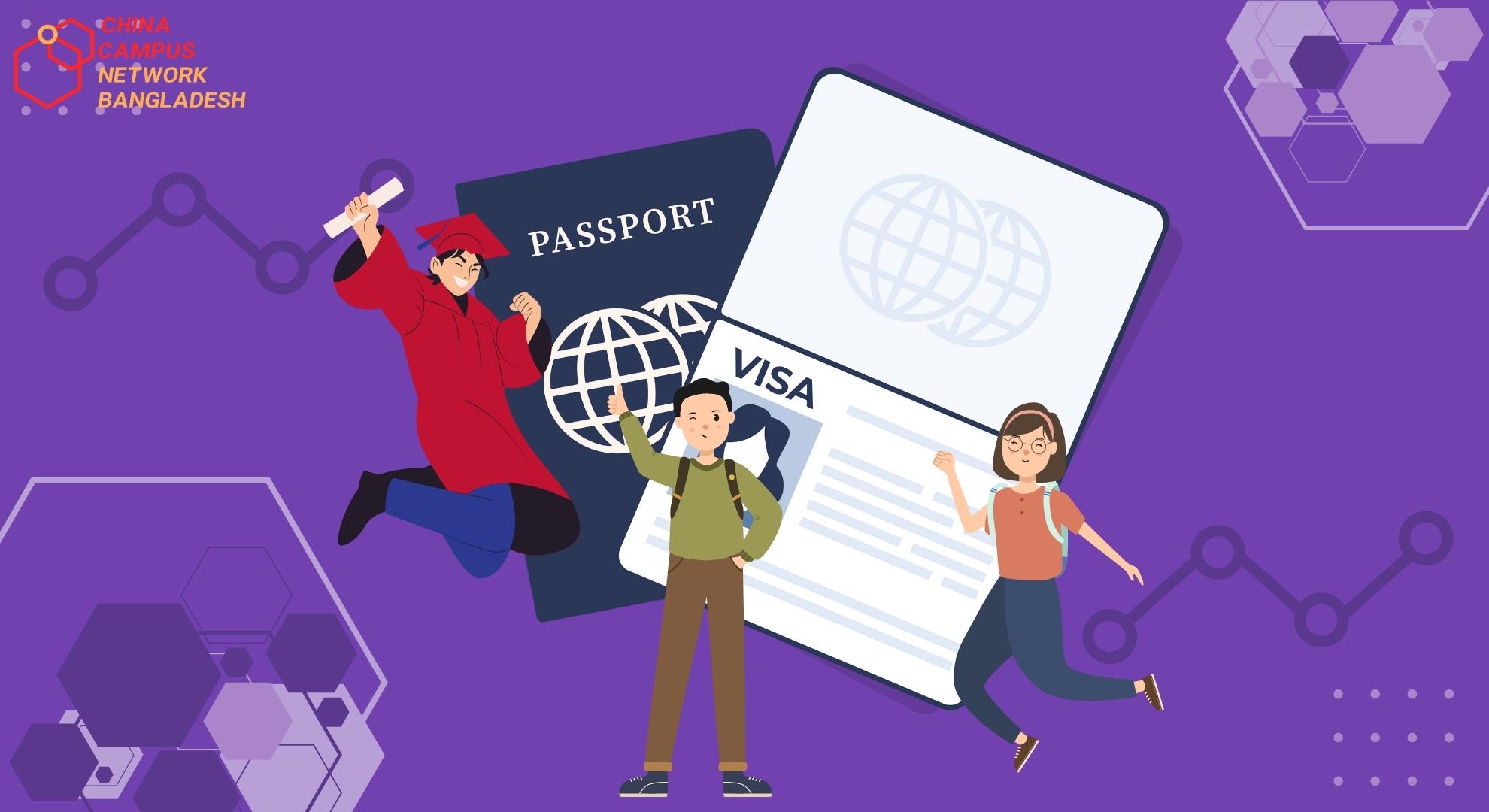 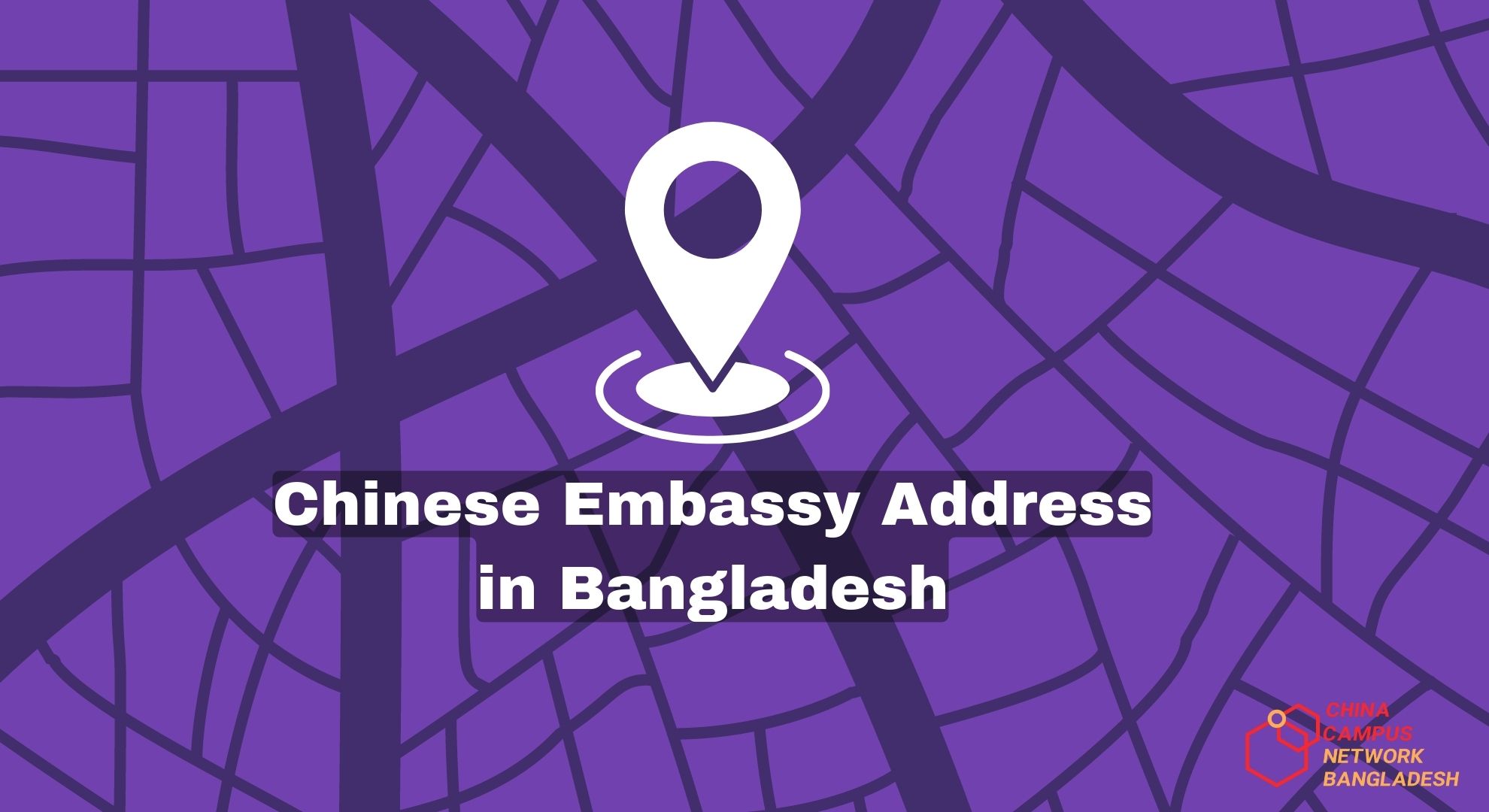